The project “Study on transborder movement of Amur tigers and leopards using camera trapping and molecular genetic analysis”, which was implemented during mid-2010s, generated new information on the patterns of cross-border movements of Amur tigers and leopards. The project was a significant milestone in transboundary cooperation as biological samples and captured images of the concerned species were exchanged across the Sino-Russian border for the first time and were utilized for joint analysis and comparative study.

As a follow-up to the milestone project, NEASPEC has been implementing a new project “Transboundary cooperation on the conservation of Amur tigers, Amur leopards and Snow leopards in North-East Asia”, funded by the Russian Federation, since 2020. The project consists of three components:

Key findings and policy recommendations will be available from 2022 onwards.

Conservation of migratory birds and their habitats

Based on eight scoping surveys in all member States and two joint studies in the Korean Demilitarized Zone and the Dauria International Protected Areas in 2014-2016, the project “Conservation and rehabilitation of habitats for key migratory birds in North-East Asia” identified main factors threatening the habitats. The project also confirmed the role of the flagship species in connecting multiple countries into one ecologically borderless community.

For better understanding on habitats in transboundary areas, NEASPEC conducted a joint study focusing on the Dauria International Protected Areas (China-Mongolia-Russia) with the Korea Environment Institute I 2017. The project proposed to establish a “North-East Asia Transboundary Protected Areas network” to ensure the long-term conservation of most threatened species and valuable landscapes.

Following to the outcomes and suggestions of the previous projects, SOM-22 and SOM-23 considered strengthening the coordination among protected areas located along or near the national boundaries, including through creating a transboundary protected area, such as transboundary Ramsar site involving the Rason migratory bird reserve (DPRK), the Khasansky Nature Park (Russia) and the wetlands in Jingxin and Fangchuan national Park (China) in the Tumen River Estuary. A study report will be available in 2022. 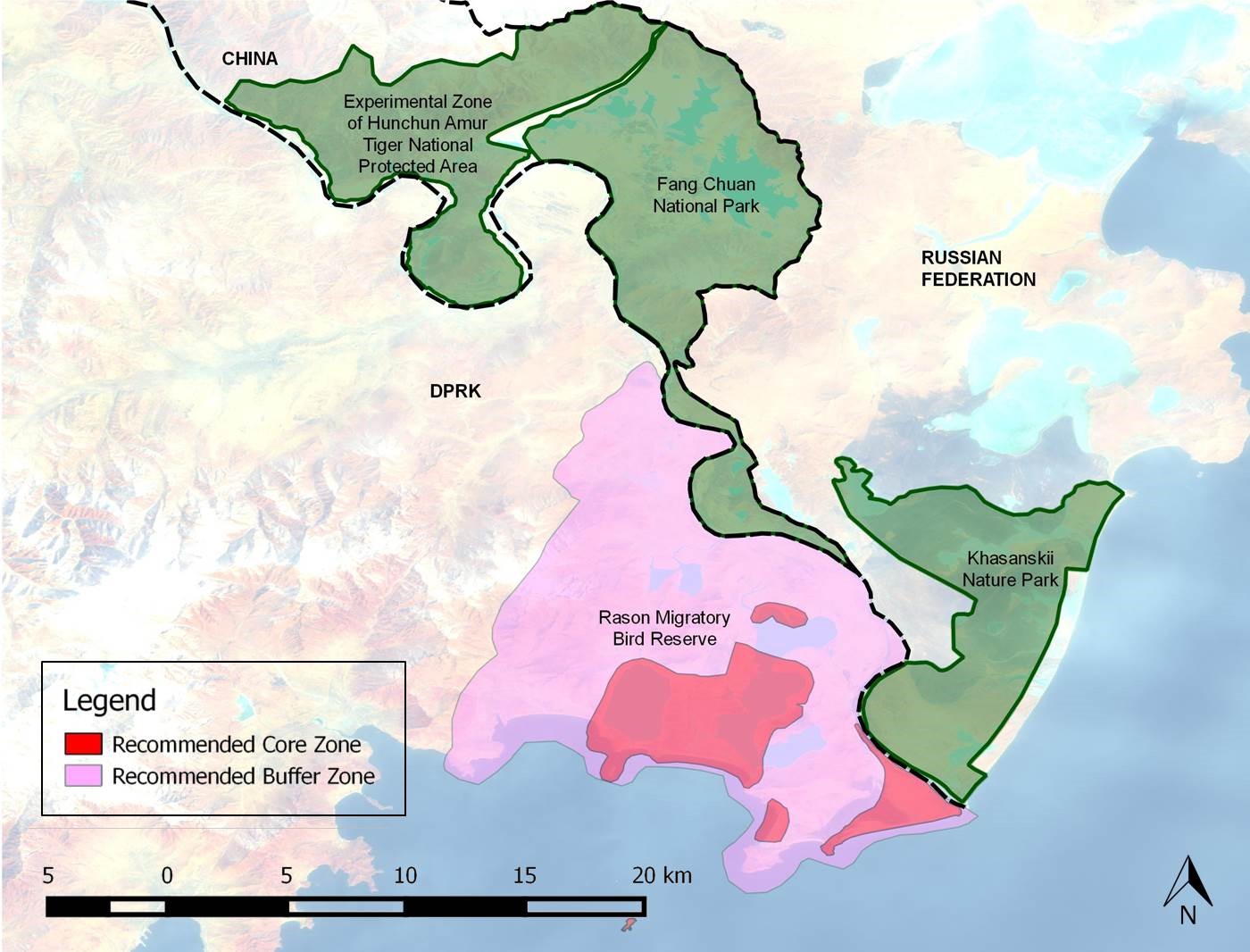 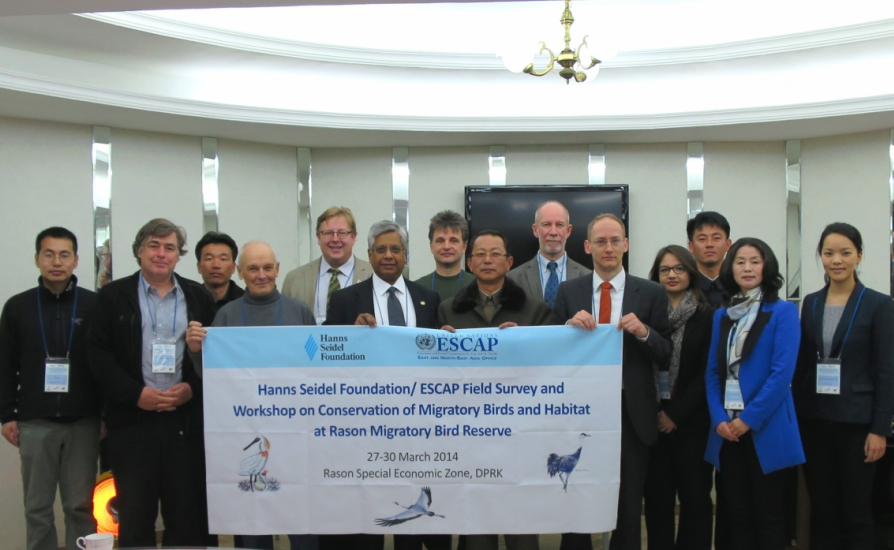 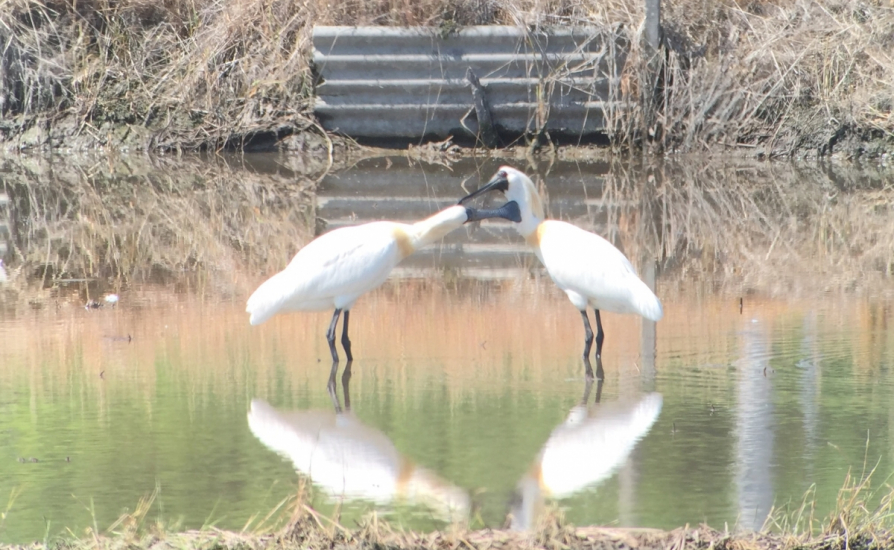 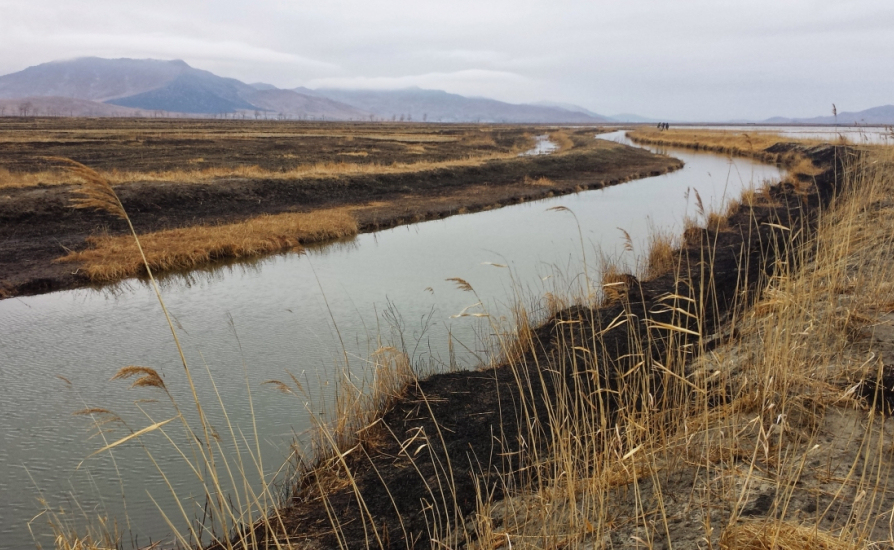 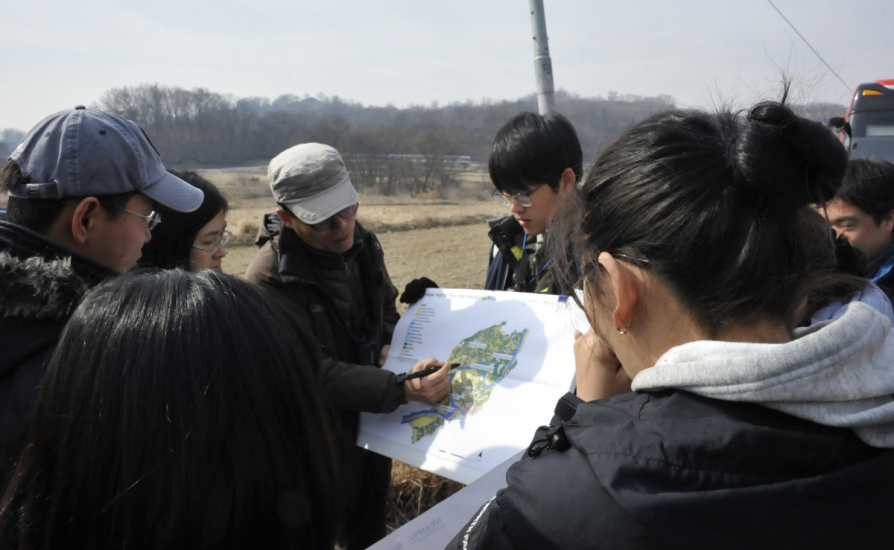 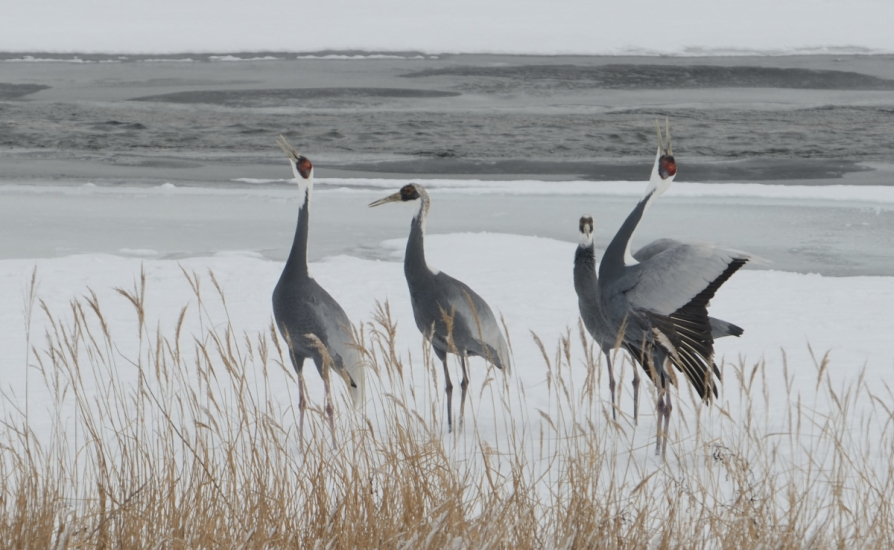 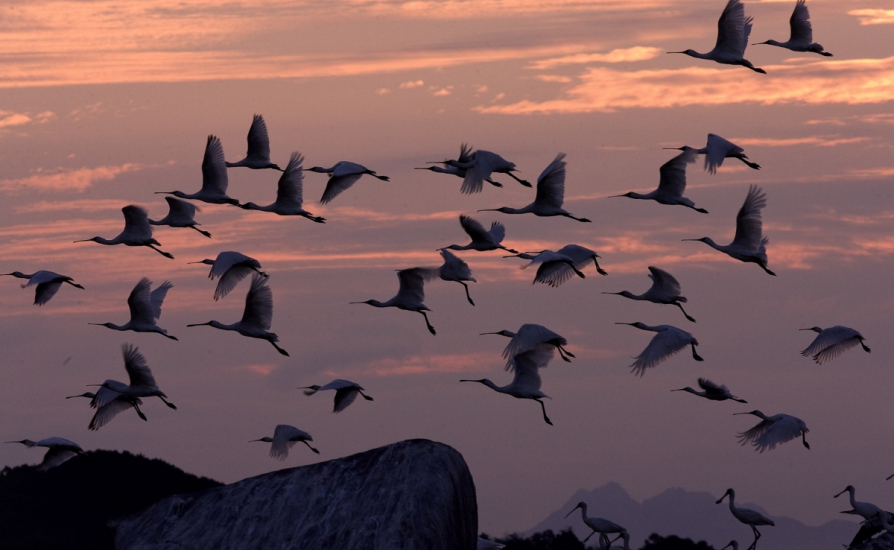 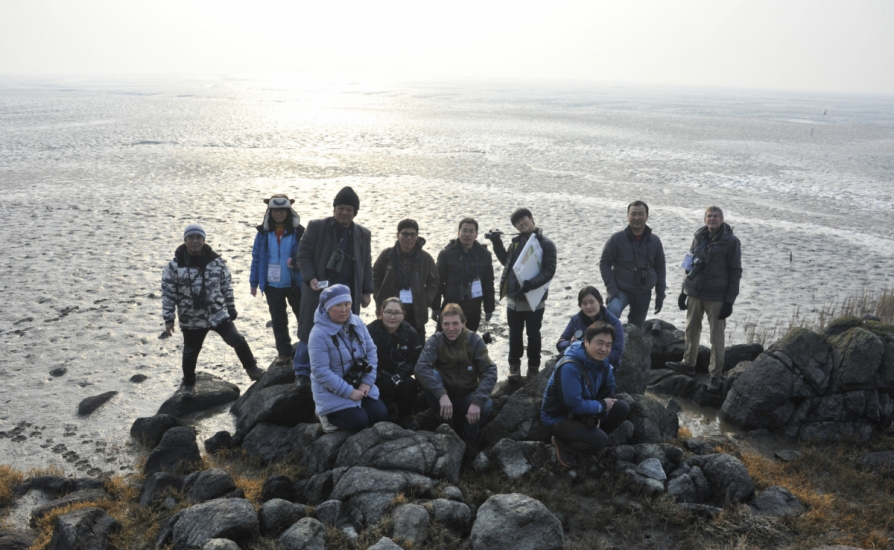 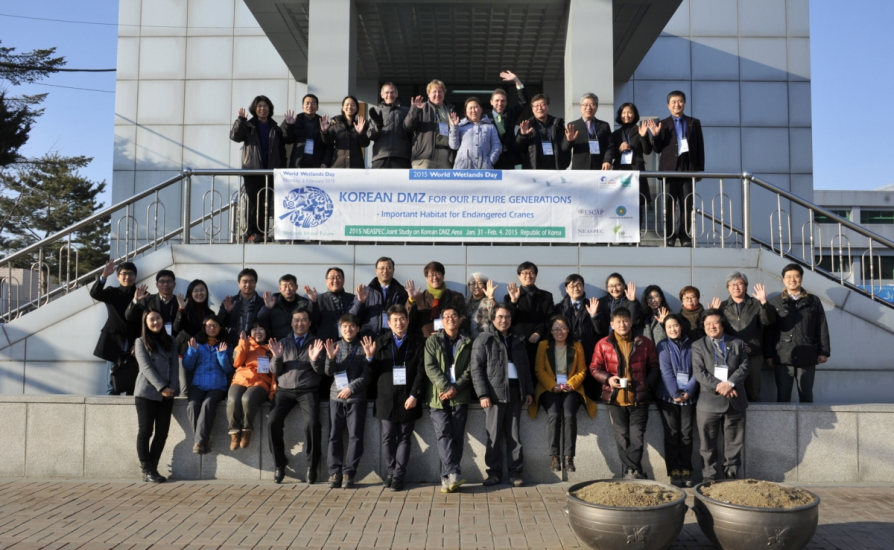 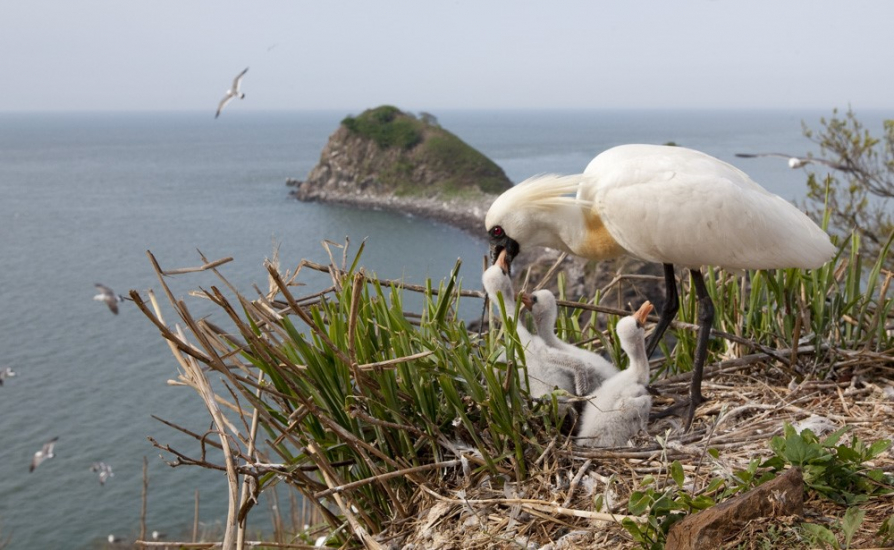 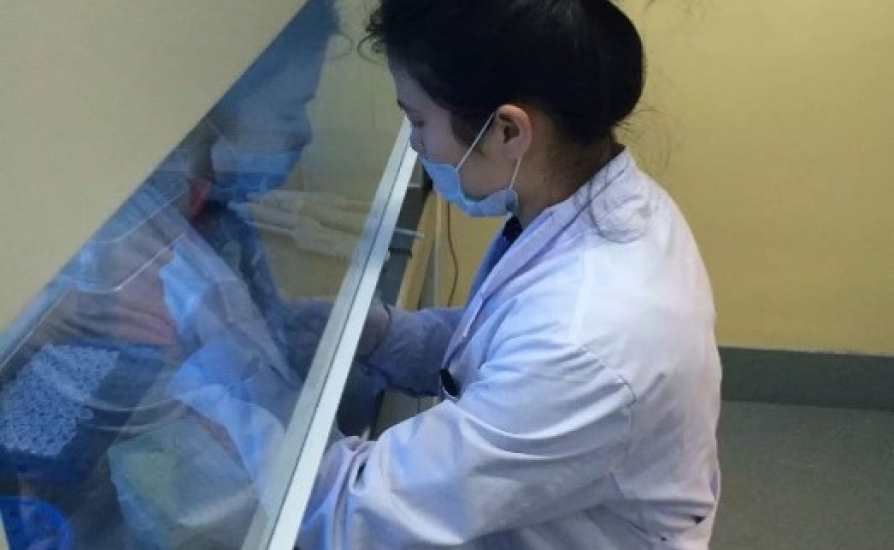 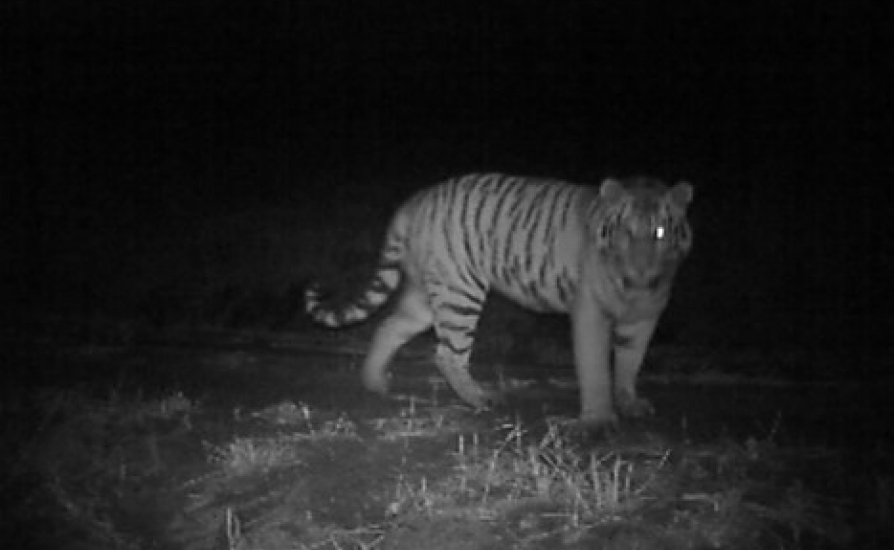 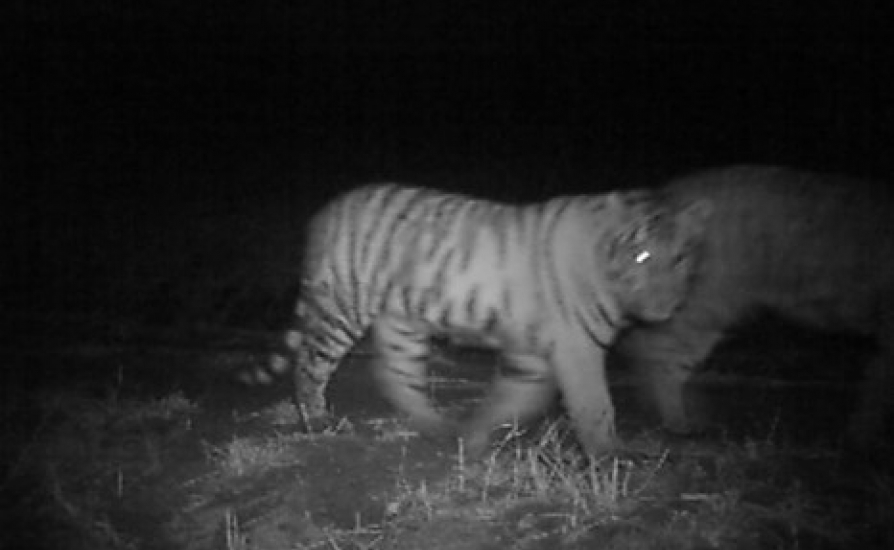 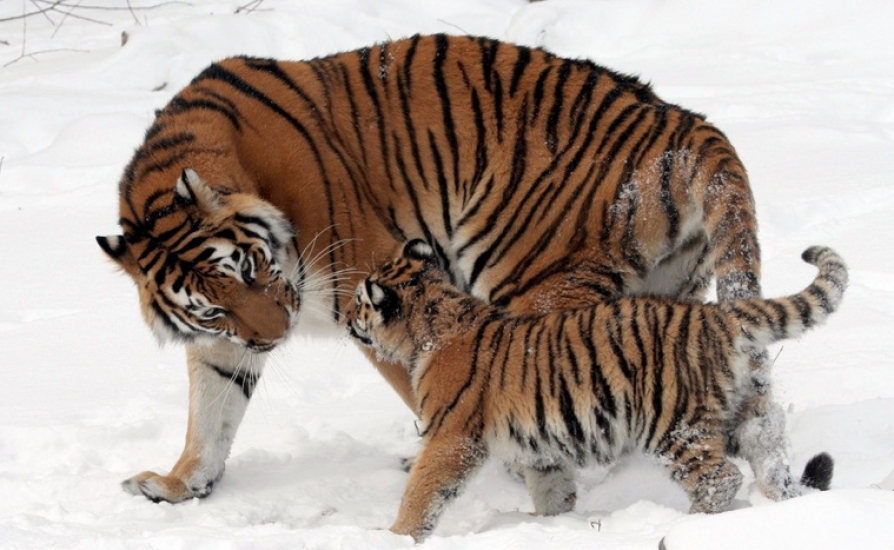 Amur tigers in the wild 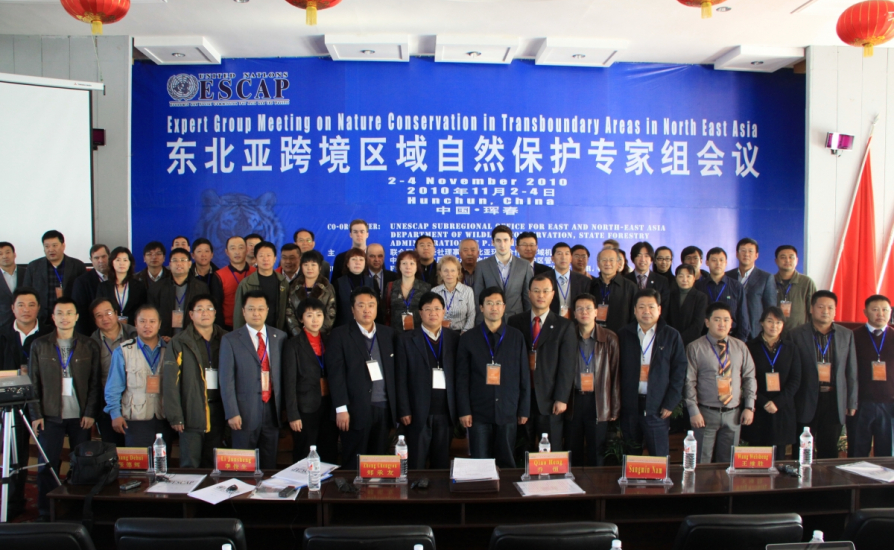 EGM on Nature Conservation in Transboundary Areas in NEA 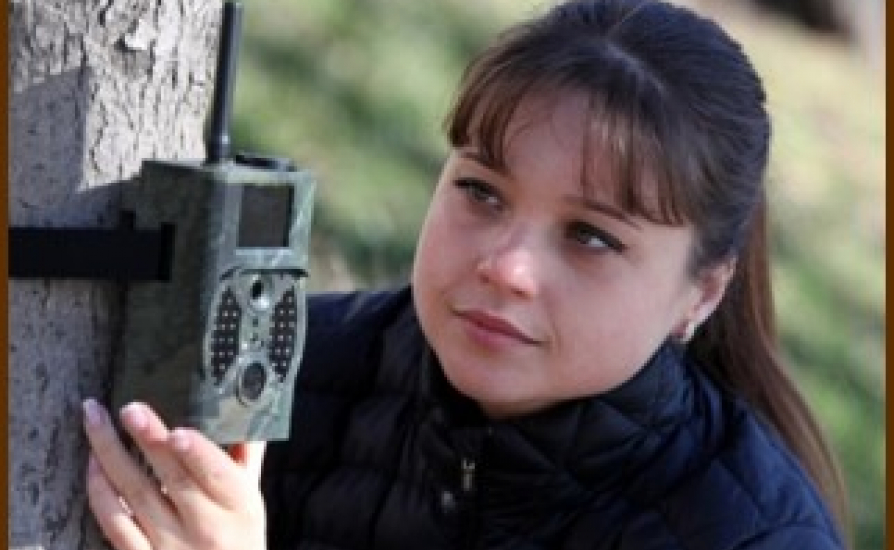 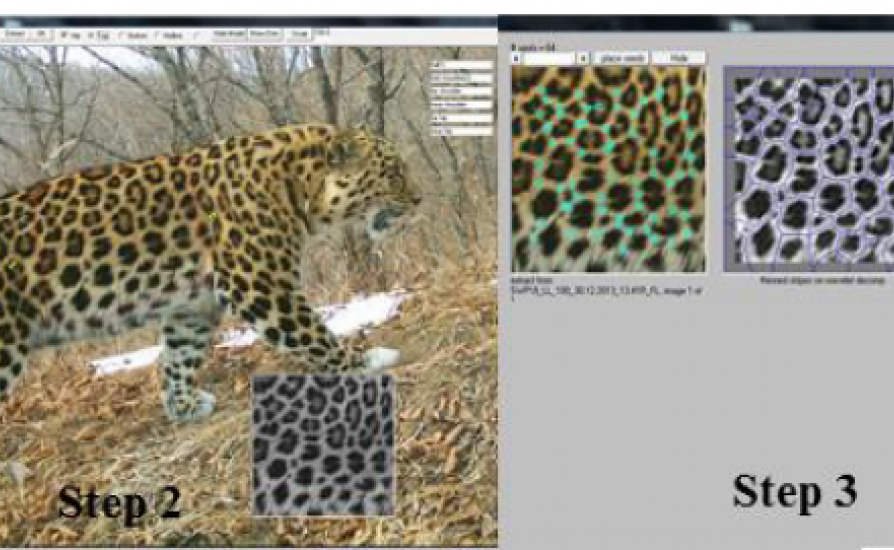 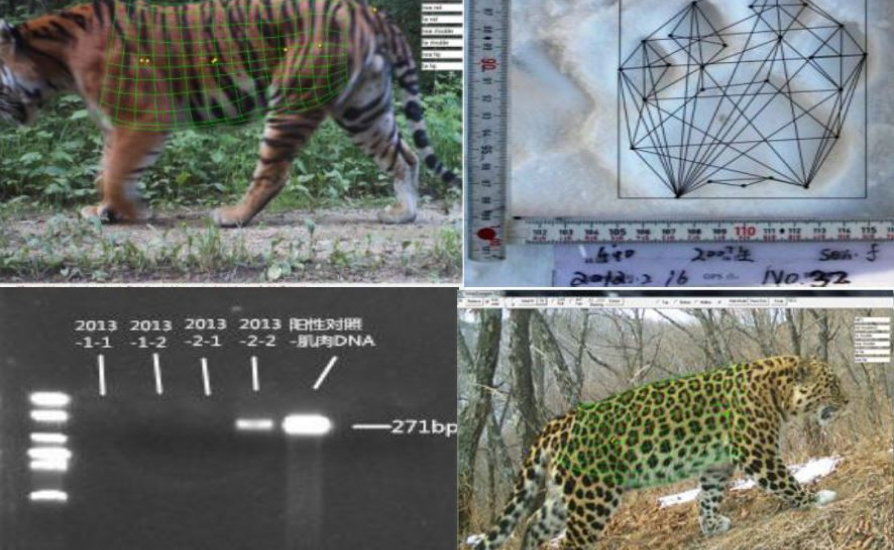 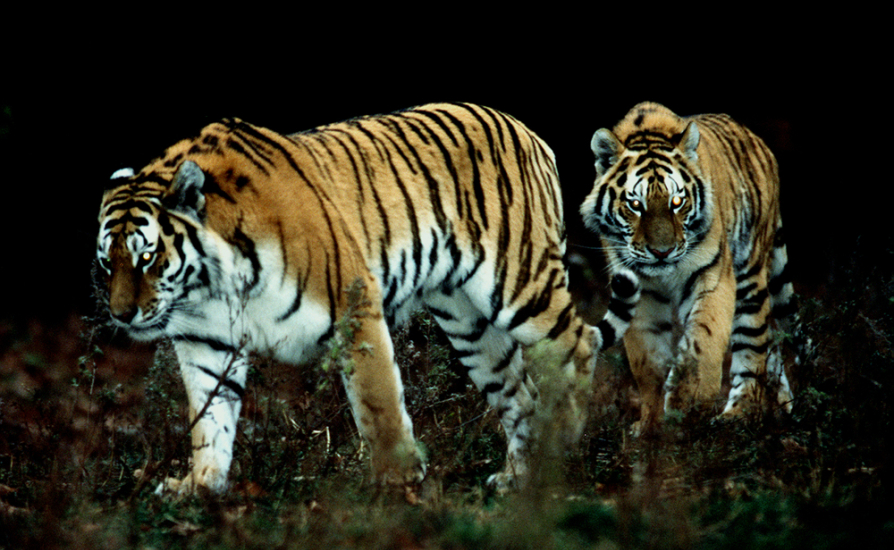 Amur tigers in the wild
Previous Pause Next
Resources

Working paper: Cooperation Framework for the Conservation of the Amur Tiger and Amur Leopard in the Tumen River Area